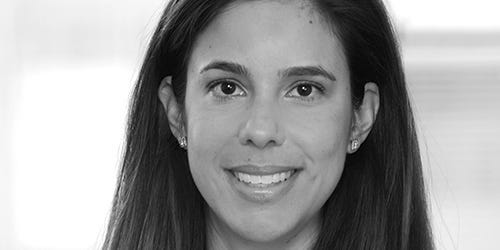 Corporate media and entertainment staffers have largely adjusted to a remote environment and other pandemic-driven workplace shifts. Hollywood productions have long been back in full gear. But with massive M&A activity still rippling through entertainment, the Great Resignation disrupting workforces across industries, and a potential

on the horizon, media and entertainment hiring — and firing — are once again in flux.

The WarnerMedia-Discovery merger has already begun to shake executives off the branch at the new entity, Warner Bros. Discovery, and more synergies (read: layoffs) are expected in the coming months at the 40,000-strong company.

‘s back-to-back disappointing quarterly earnings results have rocked investors’ faith in the company, sending the stock down a massive 70% since last November’s high of $700 a share and prompting rounds of layoffs at the streamer, including 300 layoffs on June 23 across multiple departments.

Jennifer DeCastro, partner at True Search, told Insider she sees more consolidation ahead. Still, she added, “There’s going to continue to be a push for really strong digital-first, commercially-minded senior-level executives that can help a lot of these companies think through, ‘What is the new landscape? How are consumers engaging with content?'”

Insider identified eight leading recruiters, including DeCastro, who work with media and entertainment clients (listed below in alphabetical order). They spoke about the latest trends in search and in media industries and unpacked how companies are navigating the uncertain business landscape in 2022.

This article originally appeared on June 9 and was updated June 24.