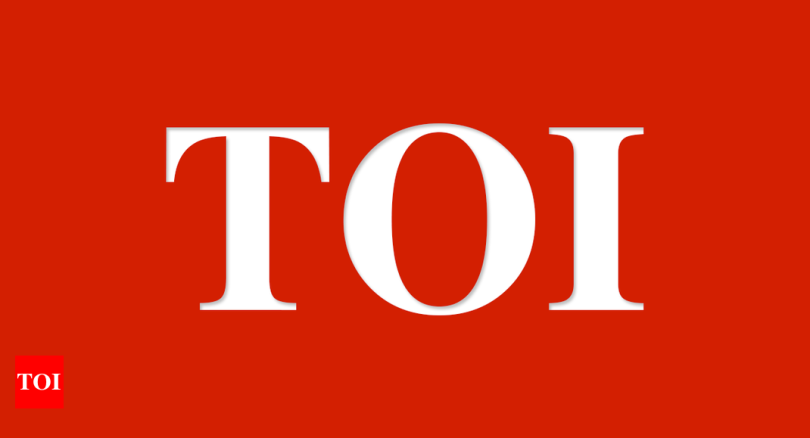 Varanasi: Good news for the weavers of Uttar Pradesh including Varanasi, which is known for its Banarasi sari and silk brocade across the world. Now, they will not have to depend on conventional electricity to operate their looms, nor will their income decrease due to increase in electricity rates, as the Yogi Adityanath government is going to provide grants to powerloom weavers for setting up their own solar power plants.
Assistant commissioner of handloom and textile industries of Varanasi Zone, Arun Kumar Kuril, said: “The grants will be made available under Chief Minister’s Weaver Solar Energy Scheme. Under it, weavers will be given grants to set up solar power plants to run their units while women weavers will be given special benefits.”