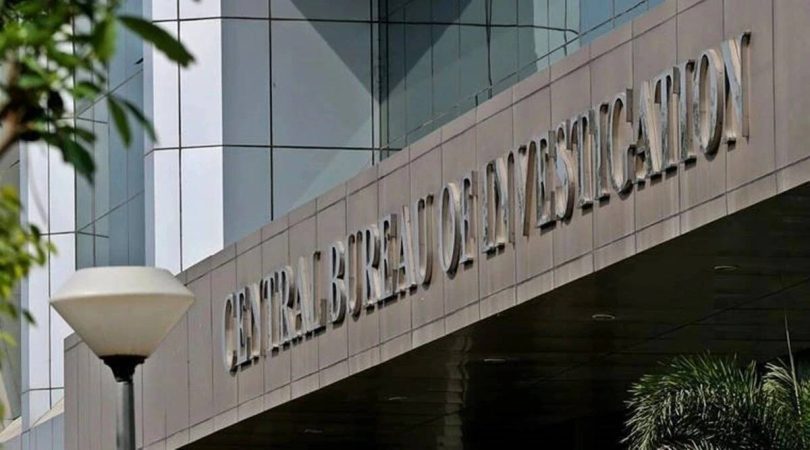 The CBI has filed a chargesheet against four people, including a UP Irrigation Department official employee and a Railways loco pilot posted in Odisha’s Rourkela, in connection with a case of child sex abuse.

The chargesheet was filed at a special court in Uttar Pradesh’s Chandauli.

Those chargesheeted have been identified as Rambhawan, a junior engineer with UP Irrigation Department; Ajit Kumar, an assistant loco pilot with South Eastern Railway, Rourkela; Ajay Kumar Gupta, a resident of Chandauli; and Avanish Kumar Singh, who owns a Chandauli-based institute.

The CBI had chargesheeted Rambhawan in a case related to child sex abuse, registered in November 2020. The agency had alleged that he had filmed children and circulated the videos for the last 10 years.

The chargesheet stated, “Both the accused (Ajit Kumar and Ajay Gupta) allegedly exposed three minor children as subject matter of sexual assault/exploitation physically by other persons between 2019 and 2022. The victims had no option but to follow the alleged directions of both accused. Later, the accused called another person (institute owner Avanish Singh) for sexually assaulting minor children.”

Singh, it added, “visited and assaulted the victims”.

According to CBI, the accused filmed such activities on mobile phone and transmitted the footage through social media platforms such as WhatsApp and Telegram.

All four accused are currently in judicial custody.

On April 4 this year, CBI had registered a case against two people on allegations that they had shared and exchanged Child Sexual Abuse Material (CSAM) — pictures and videos depicting children in obscene or indecent or sexually explicit manner.

According to the agency, Ajit Kumar was in touch with Rambhawan, as also several other unknown individuals, through different apps. Ajit Kumar, it alleged, was also in touch with Gupta, with whom he shared abuse material for money.