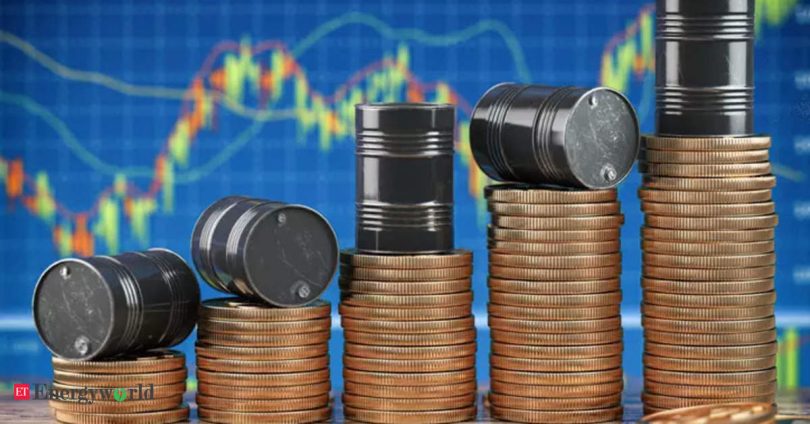 MOSCOW: Export revenues from Russian oil and gas sales jumped in June from the year-earlier period thanks to rising prices and despite decline in volumes, the Vedomosti newspaper reported on Tuesday citing data from the Federal Tax Service.

Oil and gas sales are expected to contribute some 40 per cent of the Russian state coffers in 2022 and are crucial at the time of the Western sanctions imposed after Moscow sent troops into Ukraine on Feb. 24.

The Russian government has been publishing fewer statistics on oil and gas production since April, after Russian launched what it calls the “special military operation” in Ukraine.

According to the tax service, gas export revenues in the rouble terms declined in June to 633 billion roubles ($10.75 billion) from more than 1 trillion roubles in May.

However, the newspaper cited Valery Vaisberg, an analyst from IK Region brokerage, as saying that Russian gas exporting revenues in May jumped five times year-on-year, and three times in June, also from the same period in 2021.

Russian gas exporting monopoly Gazprom cut gas exports via Nord Stream 1 pipeline to Germany to 40 per cent of capacity last month and is poised to cut it further to 20 per cent on Wednesday morning, citing challenges with maintenance.