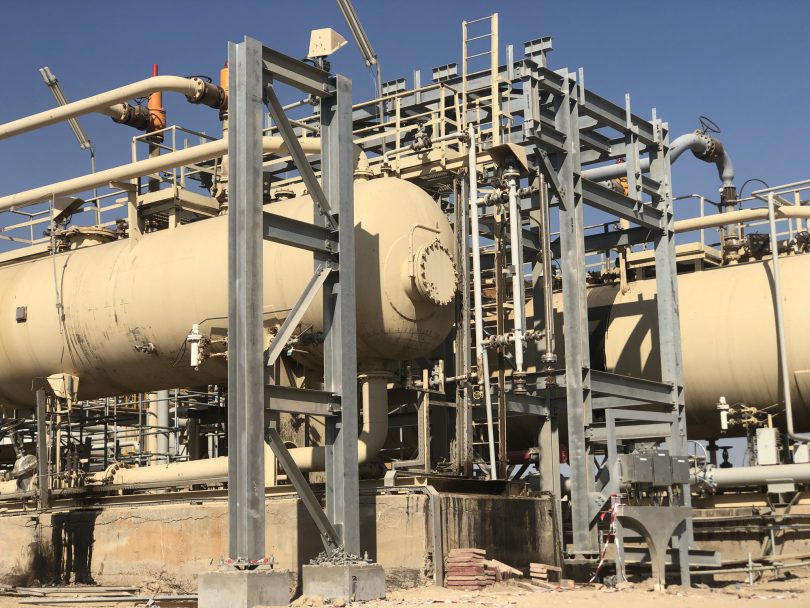 Friday was Devon Energy’s ex-dividend date, and some traders often sell once they qualify for their quarterly payments. However, the across-the-sector selling pointed to broader factors affecting the entire oil and natural gas space.

It appears that a combination of factors is contributing to  Friday’s declines for these stocks, all of which were big winners overall in 2022. Among those factors are recession fears, the recent declines in oil prices, concerns about lockdowns in China, and the relatively benign implementation of a cap on the price of Russian crude oil.

Of note, several sanctions on Russian oil came into effect on Dec. 5. It’s possible some energy traders had been preparing for a spike in oil prices as those new rules went into effect. The sanctions include banning the import of seaborne crude from Russia into Europe, as well as the implementation of a $60 price cap on Russian oil for G7 countries. Some might have expected they would cause disruption in the oil markets, and therefore a price spike.

However, while Russia did vaguely threaten to cut production in response, the effect of the sanctions on the global energy market appears to have been more muted. As such, some traders may have abandoned their oil and natural gas bets Friday. Of course, we are still early days of this sanctions regime, and it’s unclear how the new rules will affect prices in the long run.

Another likely factor weighing on oil and gas stocks is fear of a possible global recession next year, which would sap energy demand. Already, lockdowns in various parts of China dented oil demand this fall. Although the Chinese government has begun to relax its zero-COVID policies, it is still highly uncertain how much the country will really reopen, and how quickly, especially if COVID-19 cases surge there this winter.

In addition, on Friday, the Bureau of Labor Statistics reported that the U.S. Producer Price Index rose by 7.4% year over year in November — a bit higher than the 7.2% economists had forecast.

While that inflation gauge was down from its 8% level in October, the hotter-than-expected number could embolden the Federal Open Market Committee to extend its policy of raising interest rates, despite the widespread fear that its inflation-fighting efforts will tip the U.S. economy into recession. Not only that, but higher U.S. interest rates tend to strengthen the dollar, and since oil and natural gas commodities are priced in dollars, a stronger dollar has the effect of lowering the prices for these commodities.

Some traders may also be heeding a recent note from JPMorgan Chase analyst Marko Kolanovic, who made a short-term bearish call on oil Thursday. His thesis was that while oil prices have collapsed in recent weeks, oil stocks haven’t fallen by as much, so there could be a “catch-up” in the near term. However, Kolanovic is still bullish on oil over the long term, and believes any 20% to 30% pullback in oil stocks should be bought.

Since oil and natural gas remain important to the global economy, it is probably a good idea for a diversified portfolio to include some exposure to the better-quality companies in this sector. However, as we are seeing now, this commodity sector can be highly volatile, so it’s probably best to keep your allocation to such stocks near a fixed percentage that suits your comfort level, and either trim or add to your stakes occasionally as that allocation grows or shrinks out of your target range.