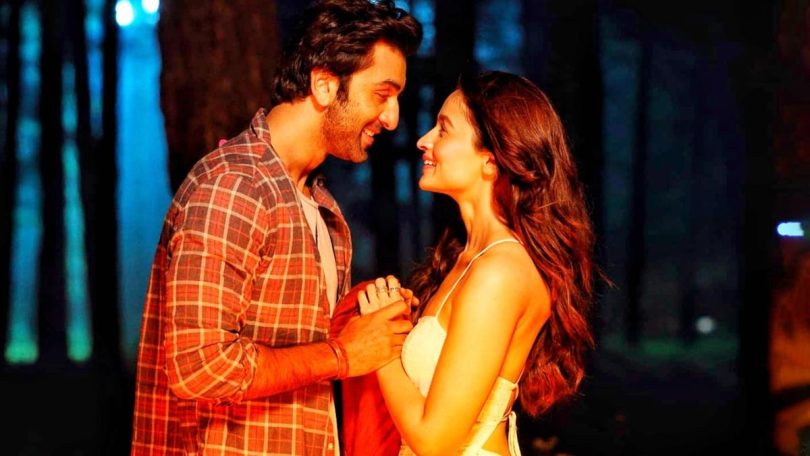 This year saw people boycotting films for bizarre reasons which influenced their earnings
at the box office.

The year 2022 saw the #BoycottBollywood trend. Many social media users came up with bizarre reasons to boycott many Hindi films, and they managed to influence the box office collection during theatrical releases. Many people followed the trend blind-eyed too.

But OTT platforms had a different story to tell. The movies that were big flops in the theatre did manage to impress the audience with their releases on Netflix, Amazon Prime and Hotstar among others.

Jayeshbhai Jordaar did not work well at the box office. Reportedly, it could not even manage to earn half of ₹86 cr that was invested in the making. The Indian audience was still returning back to normalcy from the pandemic, and the movie already had several delays before its release due to Covid-19.

It seemed like people lost interest in it. However, when the movie landed on Amazon Prime Video, the audience could not get enough of Ranveer Singh and the plotline of the film. Jersey is the Hindi remake of a Telugu film with the same title. The Shahid-Kapoor starrer did not earn big bucks with its theatrical release. It was also released around the same time 83 landed, and both shared the plotline around cricket.

The movie managed to grab praise from the audience after its release on Disney + Hotstar. The performances of Kapoor and Mrunal Thakur were praised by people. 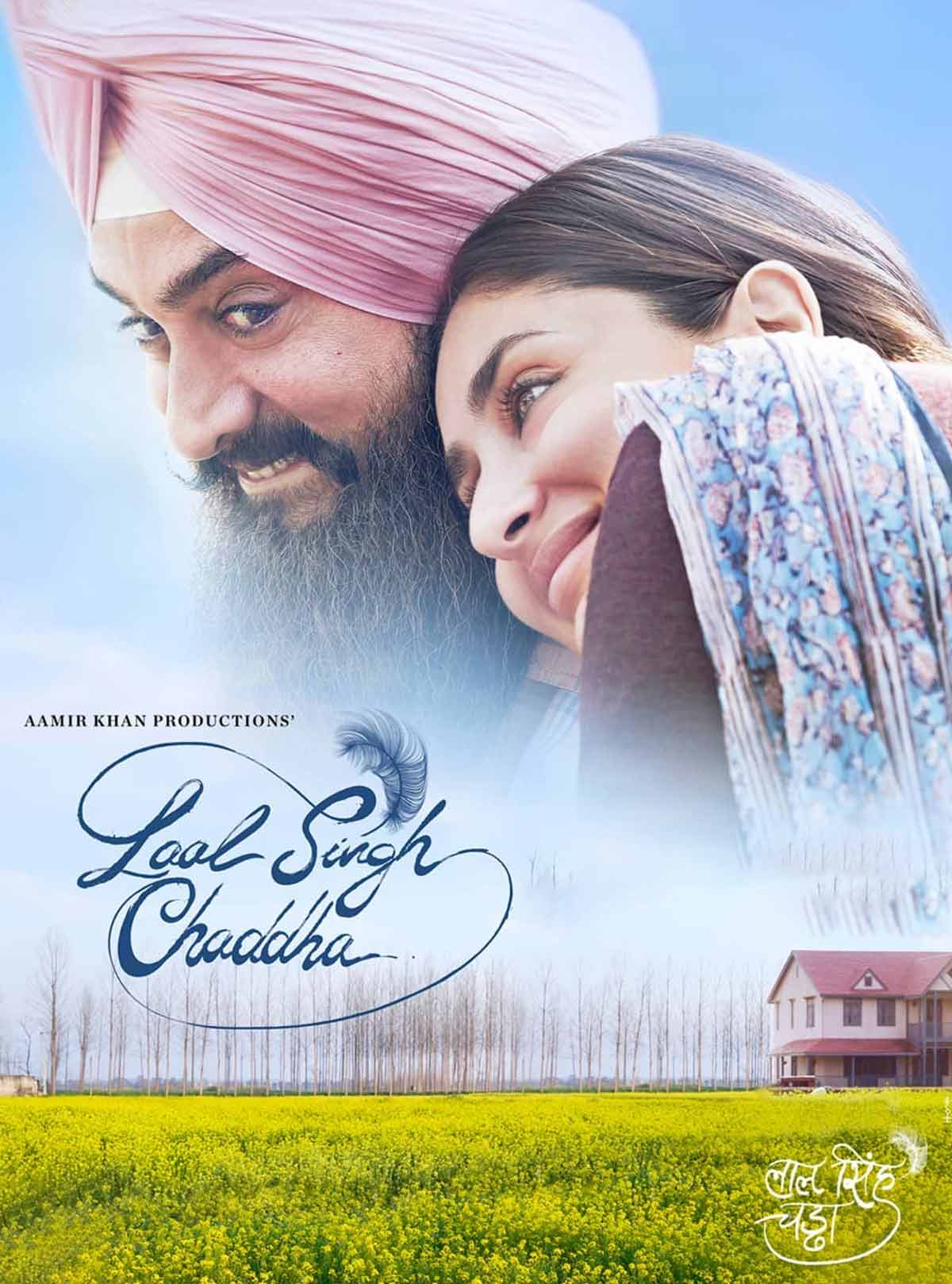 Laal Singh Chaddha was also among the flops at the box office. It was also harshly trolled on Twitter for some comments made by Kareena Kapoor Khan and Aamir Khan.

However, when the film was released on Netflix, many people commented that they were fools to not watch it in theatres. They liked the premise of the story and the performances delivered by the cast. 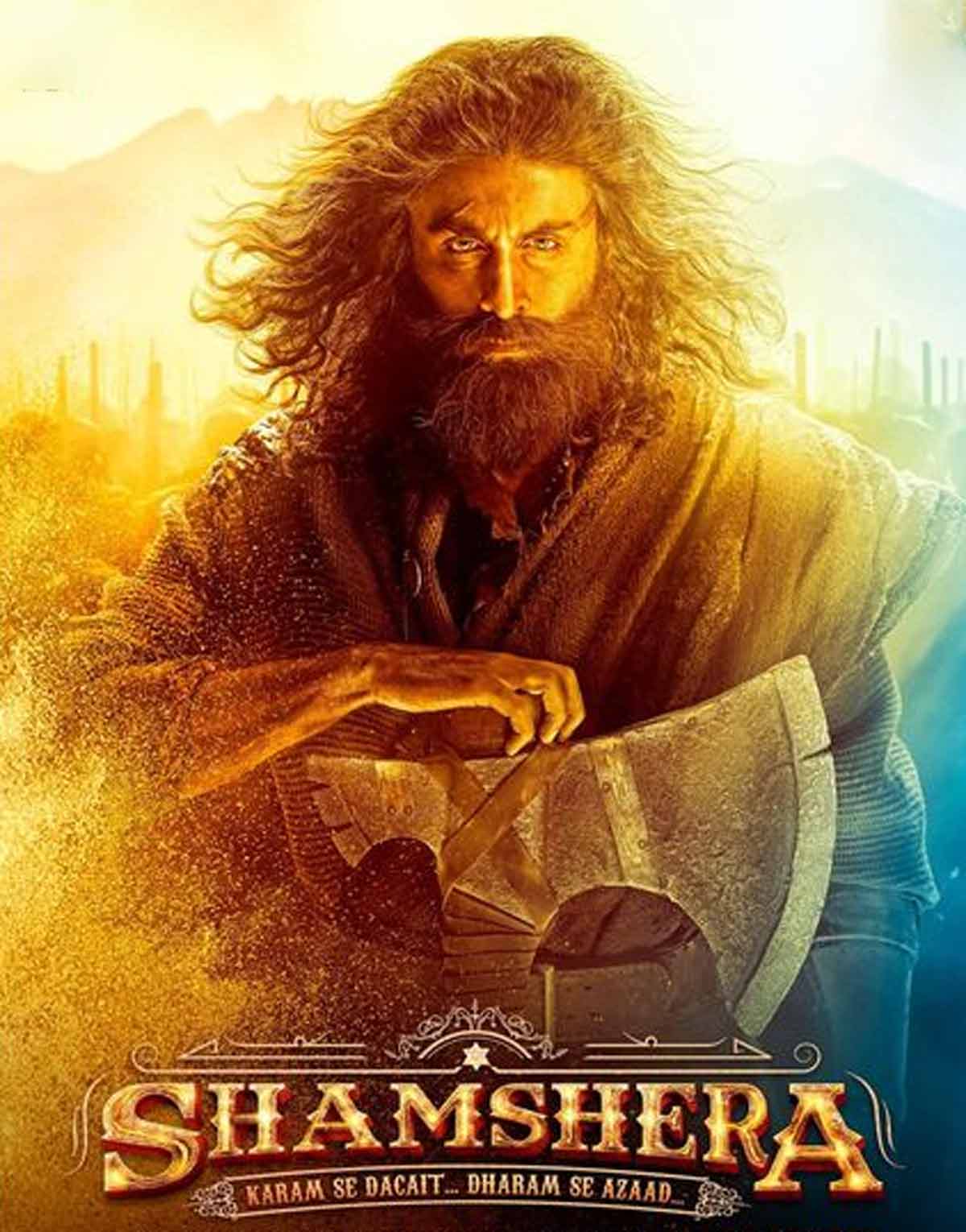 Shamshera was one of the films that garnered praise for the performances delivered by Ranbir Kapoor and Sanjay Dutt. However, it did not manage to earn a good amount via its theatrical release.

Later, the movie made a fall on Amazon Prime Video, and the audience could not believe that it was a flop. They liked the plotline, graphics and everything else that the film had to offer. 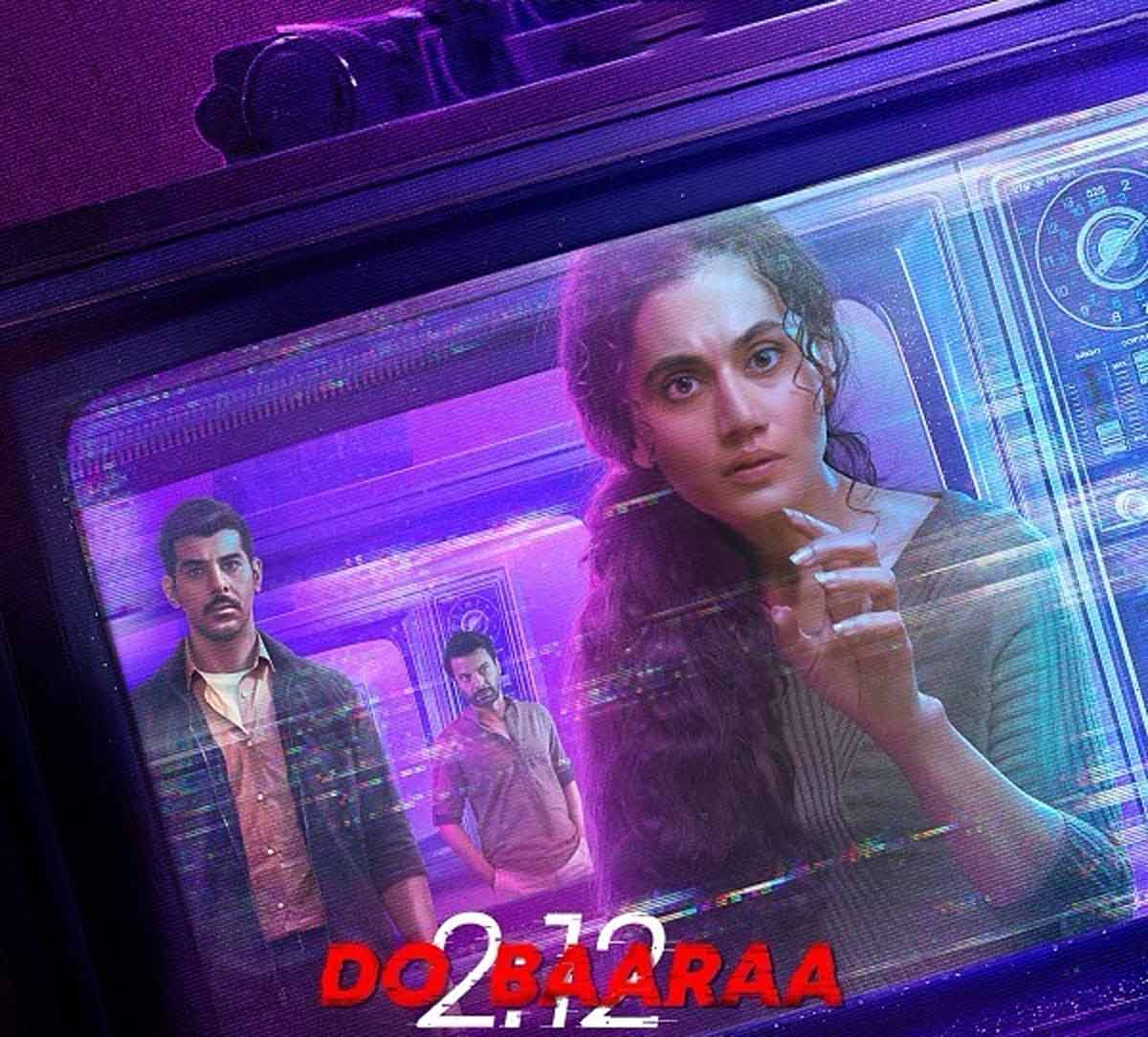 Dobaara was a science fiction thriller starring Taapsee Pannu and Pavali Gulati as leads. The film got a positive response from the critics but was boycotted on social media. It did not earn well at the box office as well.

The movie was loved on Netflix. People watched and rewatched it. They loved the premise.

2022 seemed like a year where we saw the audience segregated movies. They labelled a certain genre or plotline as suited for OTT, while the opposite of it felt more suited for theatrical release.

Even Salaam Venky was released today, and so far, it has not seemed to have trended like the cast would have hoped. The same was the case with Brahmastra. Though it was a hit and earned more than ₹500 cr at the box office, the movie faced backlash for its dialogues and plotlines. But when it was released on OTT, many people said it was a good effort in terms of VFX, and they should have watched it in theatres.

The trend today is if a movie has an emotional plotline with fewer actions and VFX, it would probably be released on OTT than in theatres. During the pandemic, people have become comfortable enjoying movies and series at their homes and convenience. They need a convincing reason to spend money on a ticket than just popular faces and groovy music.

Your skin and body like you are unique. While we have taken all measures to ensure
that the information provided in this article and on our social media channels is
credible and expert verified, we recommend you consult a doctor or your dermatologist
before trying a home remedy, quick hack or exercise regime. For any feedback or complaint,
reach out to us at
compliant_gro@jagrannewmedia.com