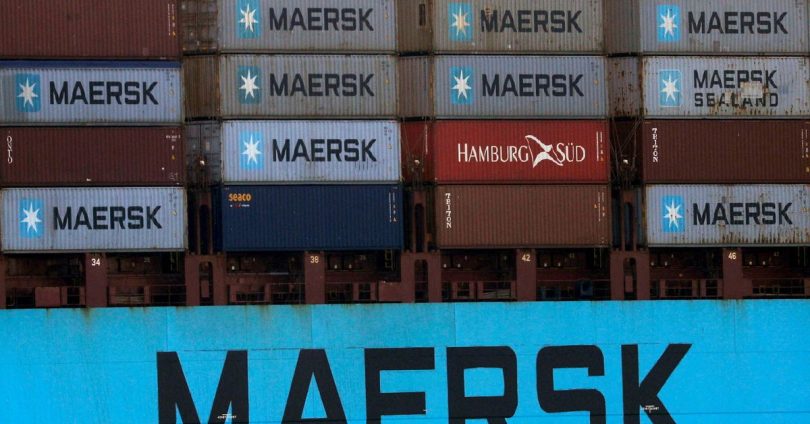 A surge in consumer demand and pandemic-related logjams holding up containers in key ports had boosted freight rates and profits in the shipping industry in recent quarters, yet the cost of living crisis has reversed that trend.

Maersk, one of the world’s biggest container shippers with a market share of around 17%, said inflation and a worsening economic situation had dented consumer demand, which could lead to a normalization of the global shipping market towards the end of the year.

“Sales of durable consumer goods have come to a standstill,” Chief Executive Soren Skou told journalists at the company’s headquarter in Copenhagen. “Consumers have bought what they need for now of new sofas, kitchens, flat screens and garden furniture.”

However there were also more positive signs.

“On the other hand, within fast fashion and lifestyle products, like Nike and other brands, there is still a lot of demand,” Skou said.

In the United States, the country’s largest warehouse market is already full as major U.S. retailers warn of slowing sales of the clothing, electronics, furniture and other goods. read more

Mearsk said the number of containers it had loaded on to ships fell by 7.4% in the second quarter compared with a year earlier.

“Inventories have increased, which contributes to limiting demand for containers in the coming quarters, and one of the reasons why we expect a slowdown in the market towards the end of the year,” Skou said.

The company, which on Tuesday posted forecast-beating second-quarter results, revised its outlook for global container demand to the lower end of its forecast range between minus 1% and plus 1%.

On the supply side, Maersk said delivery times remained lengthy. “It is still uncertain when capacity constraints including land-side bottlenecks in trucking and warehousing will abate,” it said.

While overall freight rates remained high in the second quarter due to congestion, Maersk said short-term and spot rates declined in the period compared with the first three months of the year.