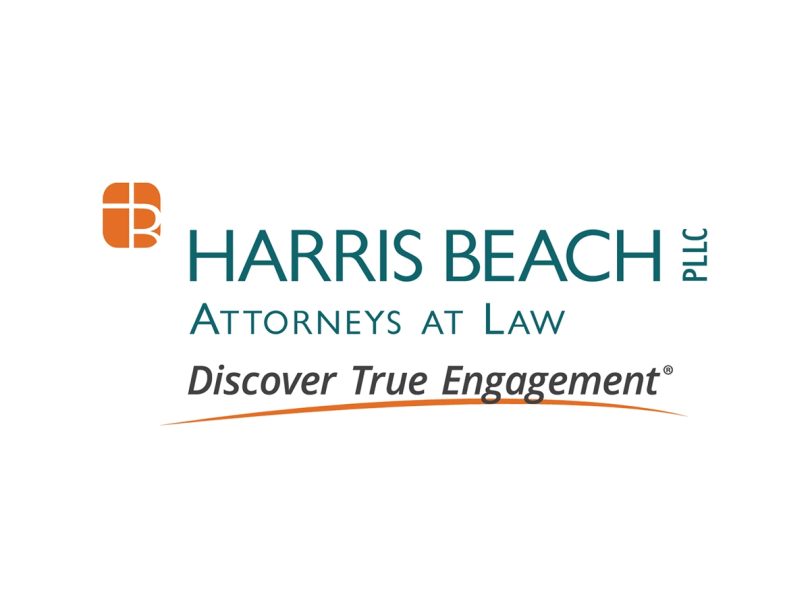 On the heels of two more states legalizing adult use of marijuana, Congress seems closer to passing a law allowing banks to service cannabis-related businesses without federal reprisal.

Maryland and Missouri voters approved legalization on Tuesday. More than twenty (20) states now have legalized marijuana in some form.

Facing pressure from cannabis industry insiders, Congress could soon take up the SAFE Banking Act. During a pre-election debate, U.S. Senate Majority Leader Chuck Schumer said he is working with a bipartisan group of lawmakers to advance the SAFE Banking Act and that they “are getting very close.” The SAFE Banking Act has passed the U.S. House several times. Passage in the Senate would send the bill to President Biden for signature into law.

Schumer cited many states approving legalization as a reason to act quickly.

Banks are subject to federal prosecution because cannabis operations are still illegal under federal law, as marijuana is still classified as a Schedule I drug under federal law. The tension between state and federal law has kept many financial services companies from engaging with the industry, forcing cannabis companies to operate mostly on a cash basis or use alternative financial services providers often passing on high fees to customers.

Just a few weeks ago, a group of New York and New Jersey entrepreneurs organized by the United States Cannabis Council presented a letter to Sen. Schumer requesting the SAFE Banking Act be brought before the Senate for a vote.

“We ask that you champion proposals that can get the necessary bipartisan support to become law and provide small operators and aspiring entrepreneurs the relief and opportunities they need to support or launch a new cannabis business,” the group wrote.

“These businesses are forced to operate on an all-cash basis, exposing them to security risks, including armed robberies that threaten staff safety and require additional operating costs.”

Public support for banking reform has grown, at least according to one survey. The American Bankers Association released a survey in partnership with Morning Consult that found two thirds of U.S. adults support Congress passing legislation allowing cannabis businesses to access banking services. Only 16% opposed.

“Americans firmly believe that now is the time to resolve the ongoing conflict between state and federal law to allow banks to serve legal cannabis and cannabis-related businesses,” said ABA President and CEO Rob Nichols. “We urge Congress to pass the SAFE Banking Act this year to enhance public safety in the 38 states where cannabis is legal in some form.”