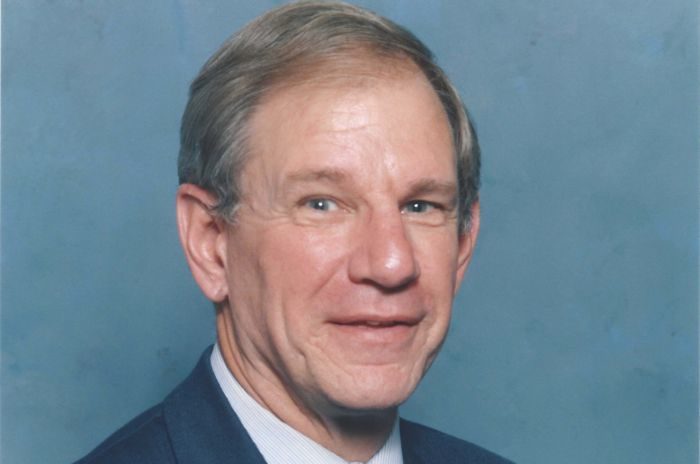 Americans will pay the highest prices ever for turkey this holiday season.

Austin Alonzo: It is, of course, the busy season for turkey. So I wanted to ask, should we really expect record turkey prices in 2022?

Thomas Elam: That’s a really good question, actually. Traditionally, retailers have absorbed a lot of the wholesale price of turkeys around Thanksgiving and Christmas. But since January, we’ve had 20 to 25% increases, and it’s been a steady increase in wholesale whole bird prices. Frozen ones and fresh birds are up even more. So, it’s going be an interesting game at Christmas. Are they going to absorb all of that increase or not? I’m not sure. But it has been an interesting year for turkey prices.

Austin Alonzo: Tell us more about why exactly prices are going to be so high this year.

Thomas Elam: Well, back in 2015, we had a significant outbreak of avian flu. And that has been repeated this year. We’ve had major impacts on turkey production and egg production, minor impacts on broiler meat production. And we’ve had general price inflation in wages and salaries, energy, and all of those are impacting our retail food sectors.

So, the combination of higher wholesale prices and higher cost for everything the grocer is buying, including the cost of his labor force would argue that we will have record high retail turkey prices come Thanksgiving and Christmas.

Austin Alonzo: What about any consumer concerns about there not being enough turkey available?

Thomas Elam: Well, the job of the price system is derived from the available supply to the buyers that are willing to pay for it. So, if the supply of turkey is down, there will be plenty of other meats to buy. Some people will probably choose to substitute pork or beef or other protein substitutes for turkey. The volume may be down but it’s certainly not going to disappear. I think if anybody is willing to pay the higher prices very likely at retail stores, they should be able to buy a turkey if they really, really want one

Austin Alonzo: Alright, was there anything else you’d like to add about the situation concerning turkey prices going forward?

Thomas Elam: Well, going forward. I think we have some real concerns about this variety of avian flu that has hit us this time. It’s different from 2015. It’s been around in the China and Asia markets and European markets for quite some years. But it’s called H5N1. And it is much more persistent, more contagious.

Unlike 2015, it has come back this year. In September, we’ve had significant outbreaks in California, and in Minnesota among turkey and egg producers. And we’re just getting into the cold season where this flu virus like it affects humans can affect birds more severely than it does in the summertime.

So, personally, I’m really worried about this new variety of flu and its impacts on the entire poultry sector longer term. It could raise cost and could even result in more consolidation among turkey firms than we’ve had already.

This transcript edited for length and clarity.